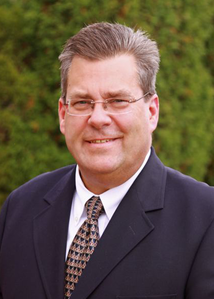 Dr. Smith was born and raised in the "Downriver" suburbs of Detroit. After graduating from Grosse Ile High School, Dr. Smith went on to complete his undergraduate work at Northern Michigan University, Ferris State University and the University of Michigan. He received his Doctor of Chiropractic Degree from the National University of Health Sciences (National College of Chiropractic) in 1985. National is the second oldest chiropractic school in the nation and is considered the leader in the profession. He is board certified by the National Board of Chiropractic Examiners. He also obtained licenses to practice in Michigan, Colorado and California and has been in private practice on since August 1985. Dr. Smith uses several methods of treatment. Chiropractic techniques include: Diversified, Flexion-Distraction, Activator and SOT. He also specializes in nutritional counseling and uses the Nutritional Response Technique, Nerve-Express and a nutritional exam to help identify nutritional needs. Dr. Smith is married and has two children. Besides being devoted to his work, he is an avid fly fisherman and enjoys sailing, cycling, golfing and many other outdoor activities. 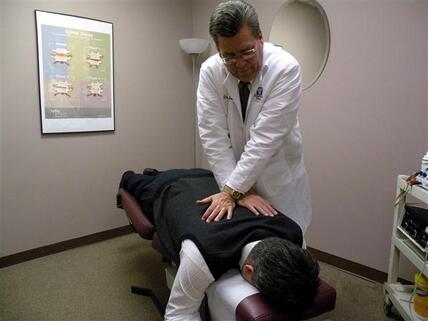 We wouldn’t have any major health problems if we paid attention to our minor ones.  ~Chinese proverb